Home ➾ Blog ➾ Other ➾ Disc Golf: What is Understable and Overstable?

When you start the sport disc golf, you will soon find out that there are a lot of discs. Each disc with its own properties. On webshops, you’ll see a laundry list with jargon next to the discs.

One of those characteristics shows the stability.

For example, is a disc understable, overstable or stable? And what does that mean?

This blogpost is an update from a previously written post in 2017, on the website of Disc Golf Adventure; my first company that I unfortunately had to close down permanently at the end of 2019.

1. Why do frisbees fly in a curve?

2. What does Understable, Overstable, and Stable mean?

3. Does the weight of a disc affect stability?

4. Does the quality of the plastic affect stability?

5. Best type of discs for the novice disc golfer

1. Why do frisbees fly in a curve?

Frisbees. The flight pattern of frisbees remains interesting and complicated. Whereas a ball generally shoots straight ahead, the large curves in the air are made by frisbees.

Why is that? Why do frisbees fly in a curve? Why do they bend left or right? And why is this different for left-handed and right-handed players?

The forces on a frisbee

Frisbees are round discs of relatively light material. They are meant to be thrown. Some even far, such as distance drivers. There are several forces at play with such a disc:

Now, there are a lot of physic calculations and variables to analyze the flight of a frisbee, but let’s keep it as simple as possible.

Because of the gyroscopic force, there is a rotation in a disc. This rotation makes the disc stable in its flight. But, it also influences the side to which the disc turns at the end of its flight; during the fade. 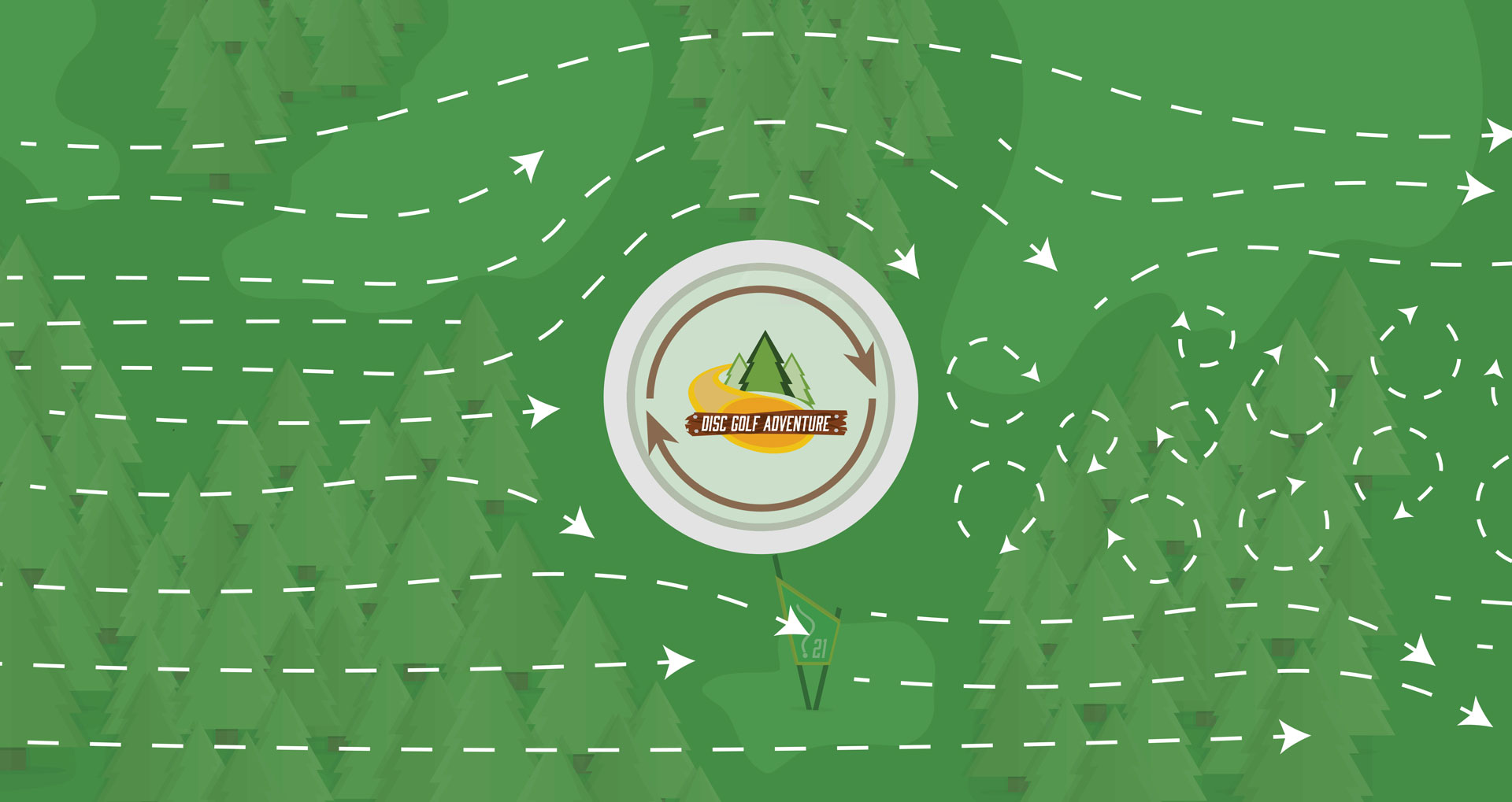 Magnus Effect; vortexes in the air

The turn at the end of its flight stems from a physical phenomenon called the magnus effect.

A fast rotating object causes a kind of vortex of air around itself, and also behind it. Think for example of an invisible airplane strip. On one side of the object, this vortex moves in the same direction as the flow of air, but on the other side in the opposite direction (see image).

The movement of air, clockwise, pushes the disc as it were to the left.

Right-handed players, releasing the disc with their right hand (backhand throw), cause a clockwise rotation in the disc. As a result, the flight of a frisbee always ends with a curve to the left, as shown in the filghtchart.

For left-handed players the exact opposite happens. The disc rotates counterclockwise and always ends its flight with a curve to the right.

So, just suppose, for the sake of completeness, that a right-handed player would throw a frisbee with a forehand throw… This would cause the disc to rotate in the opposite direction of the clock and therefore his flight would end with a curve to the right.

The same happens the other way around for a left-handed player who throws a frisbee with a forehand throw. 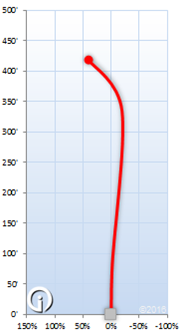 2. What does Understable, Overstable, and Stable mean?

In disc golf, these terms refer to the flight of a disc.

For the further explanation in this blog, we assume a right-handed backhand throw (RHBH). In this case, a disc flies clockwise and its flight ends with a turn to the left.

As explained above, the opposite is true for the left-handed backhand throw (LHBH) and the right-handed forehand throw (RHFH).

Now that we have that locked in our minds… 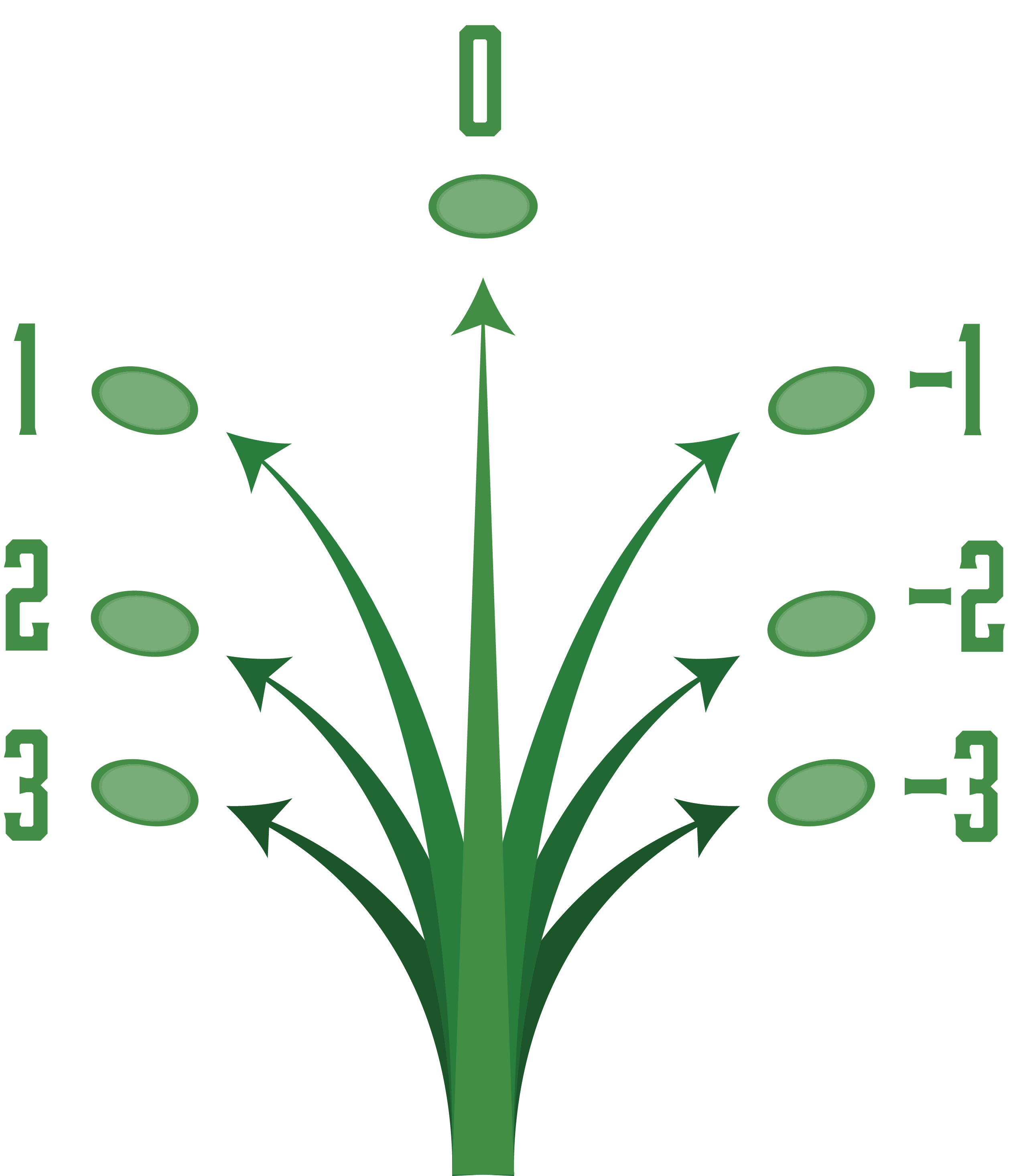 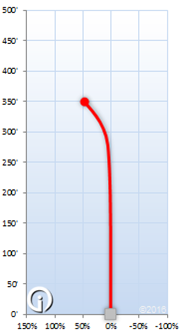 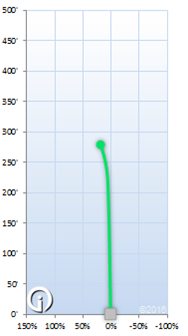 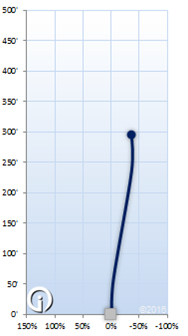 When a disc continues to fly in a reasonably straight line, it is seen as a stable disc. Such a disc would get a stability rating of 0.

Also, the fade – the curve at the end of the flight – is not very large for these stable frisbees. This has to be taken into account when planning a throw. Stable discs, like the Prodiscus Sparta, are very popular as putters. They have a very predictable straight line, which makes aiming for the basket a lot easier.

By the way, putters are the type of discs you use for short distances and the last throw to a basket.

Discs that turn to the right are called understable discs. These fall within the digits -1 to -3, where the digit -1 has a slight turn and -3 a heavy turn. Usually, these discs also turn back to the left at the end of their flight, but this depends on how vertical a disc is in the air.

Another factor that plays a role is speed. The speed with which a disc is released determines how far a disc flies to the right, before it turns a bit to the left again. The faster the disc flies, the further to the right it goes.

Understable discs are very suitable for beginning players, as they require less precision in technique and those discs don’t have to be released with an immense amount of speed to throw a relatively good distance.

Most disc golf discs, especially drivers, are overstable and fade faster to the left. This is a natural flight pattern for sharper discs. Overstable discs fall within the digits 1 to 3.

Drivers, by the way, are the type of discs you use to cover long distances. The first throw of a hole, you’ll generally start with a driver.

Speed also plays a role in overstable discs. The faster the disc flies, the less quickly it will fade to the left. For some players, it is even possible to make an overstable disc fly with a beautiful S-curve, where it first turns to the right, before it fades to the left again at the end of its flight.

It is good to know that these terms are relative. The stability is different for each type of disc, but can also differ in the hands of different players.

Discs feel a lot less overstable for players with a razor-sharp technique and strong backhand than for players who are still at the beginning of their learning process.

3. Does the weight of a disc affect stability?

The most common weights are around 175 grams, but it is also possible to get discs in lighter variants, such as 169 and 173 grams.

Basically, the weight of a disc has very little or no influence on the stability.

However, the lighter the disc, the less speed and power is needed to throw it in the same line as a heavier disc. So, it may feel like a lighter disc is more understable than a heavier disc.

4. Does the quality of the plastic affect stability?

Almost every disc golf manufacturer offers their discs in different types of plastic.

For example, Prodiscus offers basic, premium and ultrium. But, just like the weight of a disc, plastic has virtually no influence on stability. The very small difference is hardly noticeable.

However, the lifespan of the plastic does affect its stability.

All flightcharts available online show the flight pattern of a disc that is ‘new.’

As discs are used, not only the appearance of the disc changes (scratches etc.), but also the flight pattern. This is called “beating in a disc.”

The more a disc is used, the more often it has been hit by trees and lampposts, the sooner and faster a disc is “beaten in”. In this way, a disc slowly becomes more understable.

Let’s take the Prodiscus Jokeri as an example. This is an overstable putter. At purchase, it is overstable. But after a lot of use it will slowly become stable. After even more use, the disc will even become understable.

In theory, you could have three different putters in your bag with a Jokeri. A completely new Jokeri, a reasonably used Jokeri, and a very much used Jokeri; overstable, stable, and understable.

5. Best type of discs for the novice disc golfer

Let’s first clarity the term “discs for beginners”. Maybe you’d like to sit down for this.

Discs that are suitable for beginners, can also still be used by professional players.

Understable discs are simply easier to throw when you’re not fully in control of the technique yet. This makes the game more fun to play (because you simply throw further) and you learn the technique better in a correct way.

Overstable discs fade to the left very quickly and then drop to the ground like a brick. If you notice this happening to you, you’re probably using a too overstable disc.

By using the wrong discs, you also learn the basic techniques of disc golf in a wrong way. Because these discs require a faster throw, you will automatically put more force in your throw, to get that further distance.

In disc golf it’s simply not about power, but about speed and technique. You learn this better by starting with understable.

If you notice at some point your understable discs turning further and further to the right, then it might be time to try a more stable or overstable disc. This way you will slowly work towards a complete set of understable, stable, and overstable.

Mid-range discs and putters are lower speed discs. Therefore, these discs require less speed during the throw to get that correct flight through the air. This makes them easier to use and better to learn the technique.

All drivers are probably too overstable for the real beginners (keep in mind that stability is relative).

At the same time, mid-range discs and putters can also be used more easily in every moment of the game; from driving to putting. Drivers are a lot more difficult to use when it comes to shorter distances.

Simple explanation: What are Hormones?

What are hormones? When we talk about hormones, we are actually talking about one of the two major communication systems in our body. 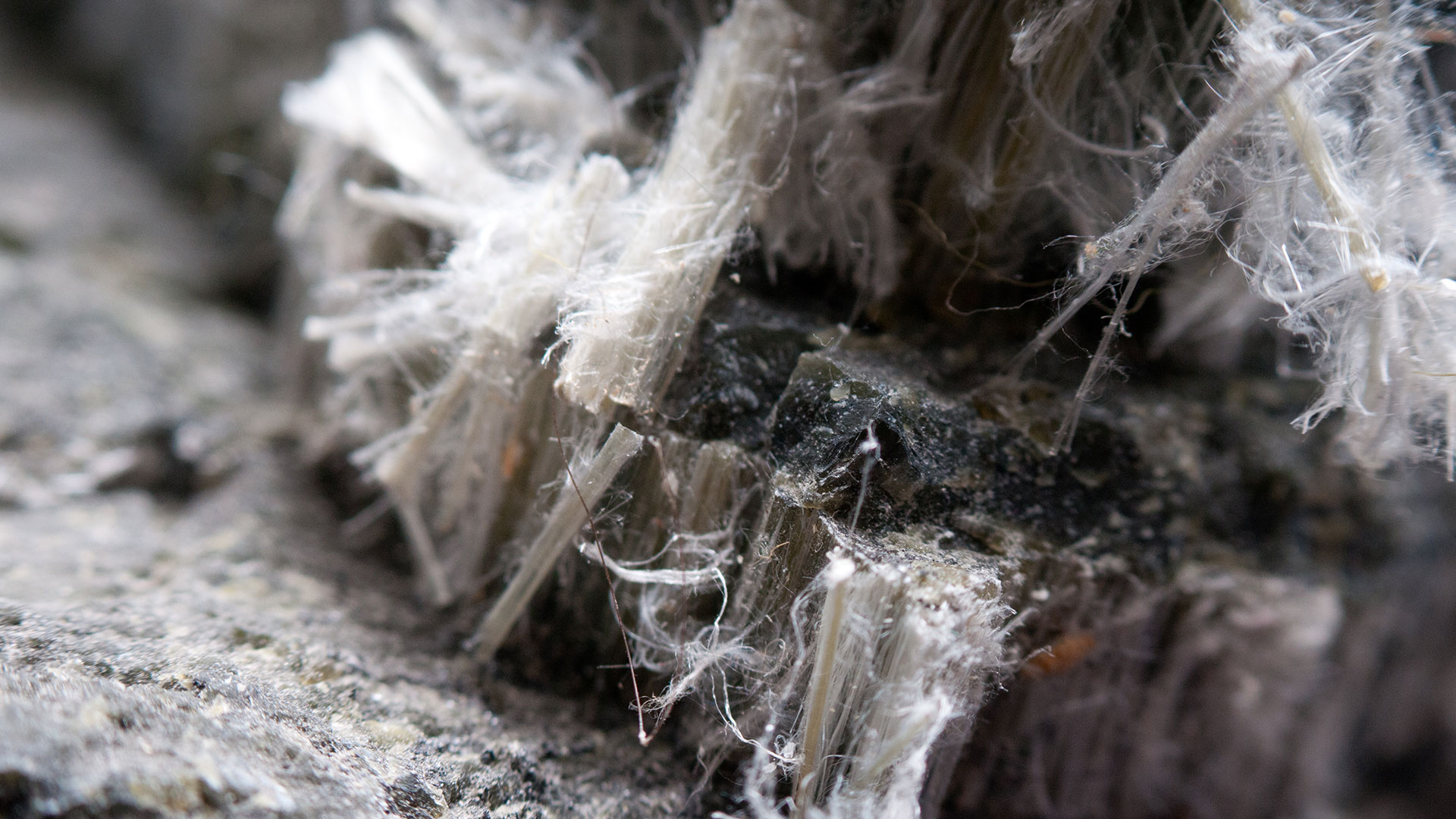 First of all, asbestos is a natural product; a fibrous crystallisation consisting of several minerals. Like iron ore and gold, asbestos is extracted from a mine.

Simple explanation: What are Hormones?

What are hormones? When we talk about hormones, we are actually talking about one of the two major communication systems in our body.

First of all, asbestos is a natural product; a fibrous crystallisation consisting of several minerals. Like iron ore and gold, asbestos is extracted from a mine.